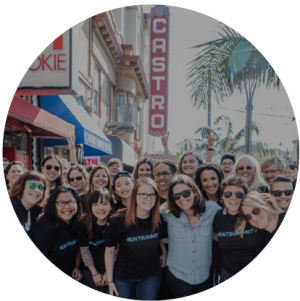 A graduate of Stanford University with a BA in economics and psychology, Kathy Levinson went on to study in Harvard Business School’s Program for Management Development (PMD). Over the course of her career, Kathy Levinson has held numerous leadership positions in the tech industry and contributed to Lesbians Who Tech.

Lesbians Who Tech aims to increase the voice and presence of lesbians in the technology industry. Toward this end, the organization holds several summits throughout the world, and it recently held its first Paris Tech Inclusion Summit.

The Lesbians Who Tech Paris summit took place on June 23, 2017, at Google Paris. The event brought together hundreds of lesbian and queer women, as well as allies of the LGBTQ community, to network and discuss a variety of tech topics, including cybersecurity, big data, mobile, health tech, software engineering, and design.

The summit also served as a venue to highlight the achievements of talented tech professionals from the LGBTQ community. Attendees heard from more than 10 prominent tech leaders, including Melissa Andrada, chief operations officer of Learnerbly, and Caitlin Kalinowski, head of product design engineering at Oculus.

To learn more about Lesbians Who Tech and its events throughout the world, visit LesbiansWhoTech.org.